Detroit Cass Technical rallied from 4-1 down to beat rival Detroit Renaissance 5-4 on Wednesday, May 26, and advance to the Detroit Public School League softball championship.

The game was played at Detroit East English Village. Detroit Western International also advanced to the championship game after a forfeit victory over Detroit Denby.

The game was scoreless through two innings.

Renaissance jumped to a 3-0 lead in the top of the third inning as Paige Adams opened the inning with a triple and scored on a double by Joelle Wimberley. Kailee Davis drove in Wimberley with a single. Alexis Harris drove in Davis with a double.

Cass Tech closed the gap to 3-1 in the bottom of the fourth when Kareem Burrell singled and scored on a hit by Imani Cannon.

Renaissance added a run in the top of the fifth when Wimberley singled, stole two based, and scored on a sacrifice by Davis.

Cass Tech scored two runs in the bottom of the sixth inning on a two-run home run by Joi Childress. Cannon singled to open the inning and scored on Childress’ homer.

Ahead 4-3, Renaissance got the first two outs in Cass Tech’s final at bats in the bottom of the seventh. Brooklynn Brown singled for Cass Tech. She stole second. Cannon got a single to put runners on first and third for Cass Tech. Cannon then stole second base. Childress drove in Brown with a single to tie the game. Tyler Russell then knocked in Cannon for the winning run with a single.

Childress got the win on the mound, striking out three.

Cass Tech will face Western for the PSL softball championship on Tuesday, June 1, at University of Detroit Mercy. 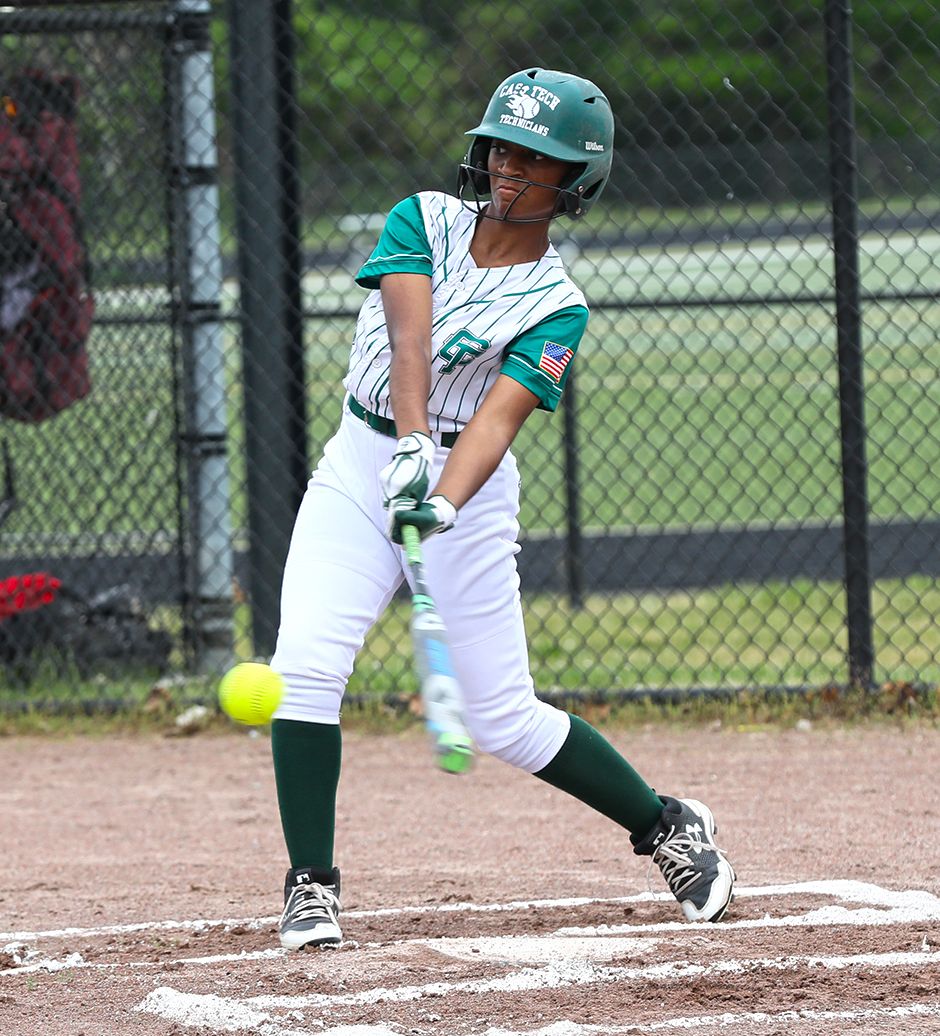 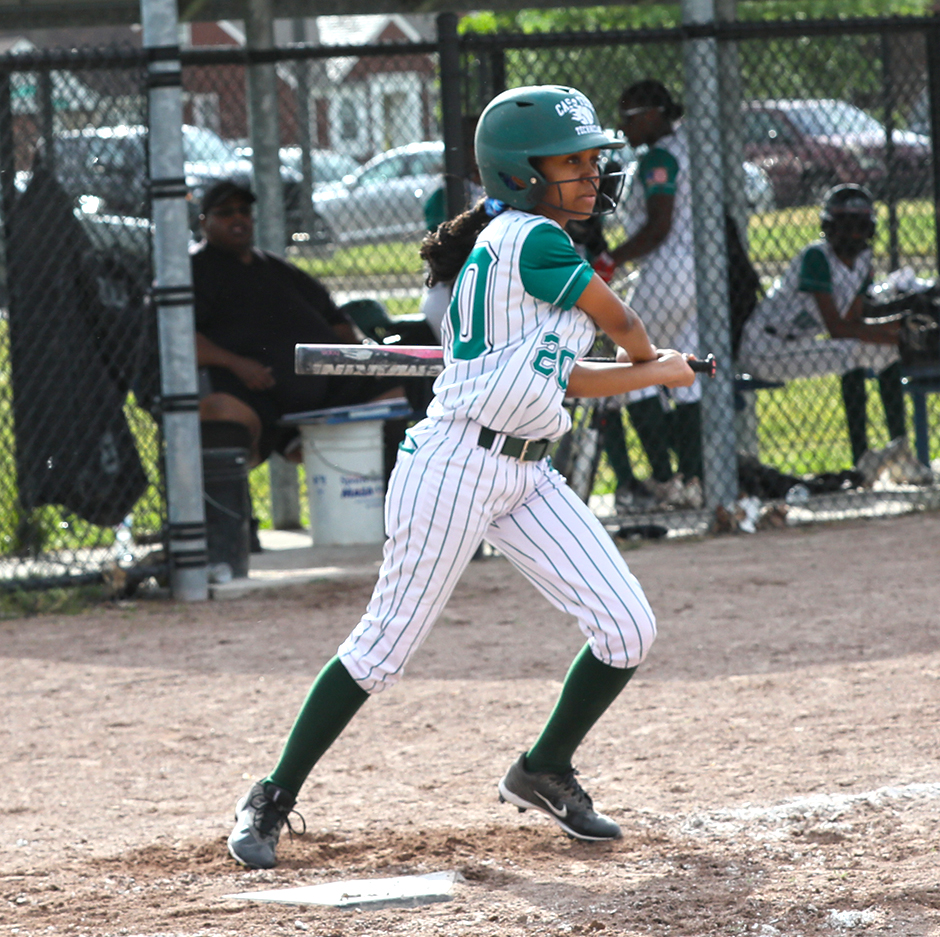 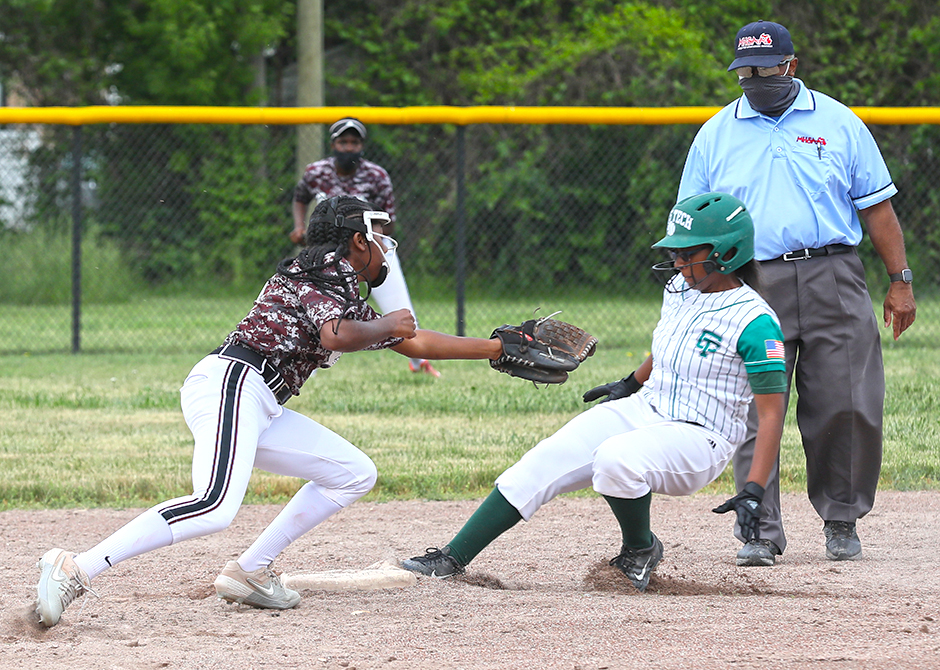 Detroit Cass Technical junior Bethamye Jones (5) is safe at second base against Detroit Renaissance on Wednesday. 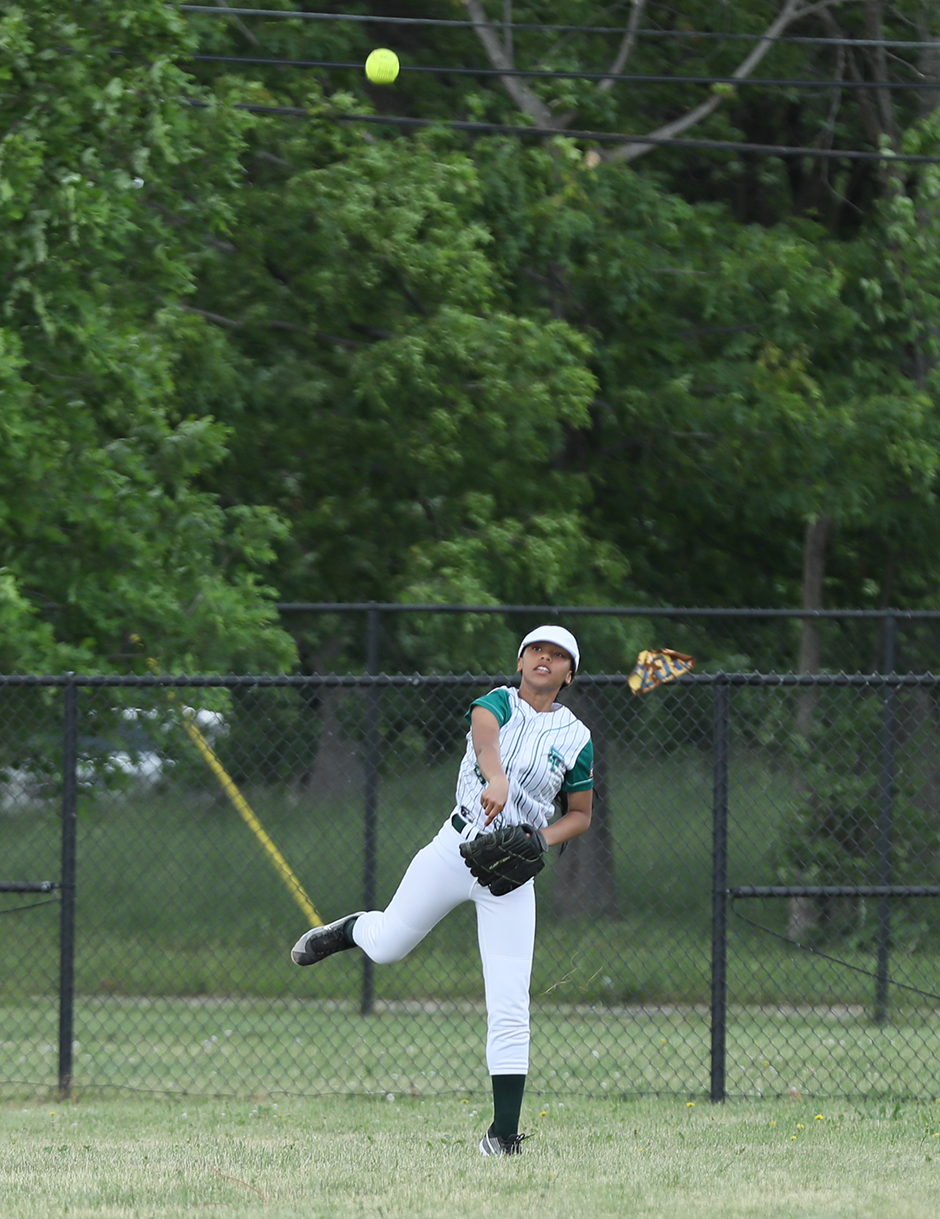 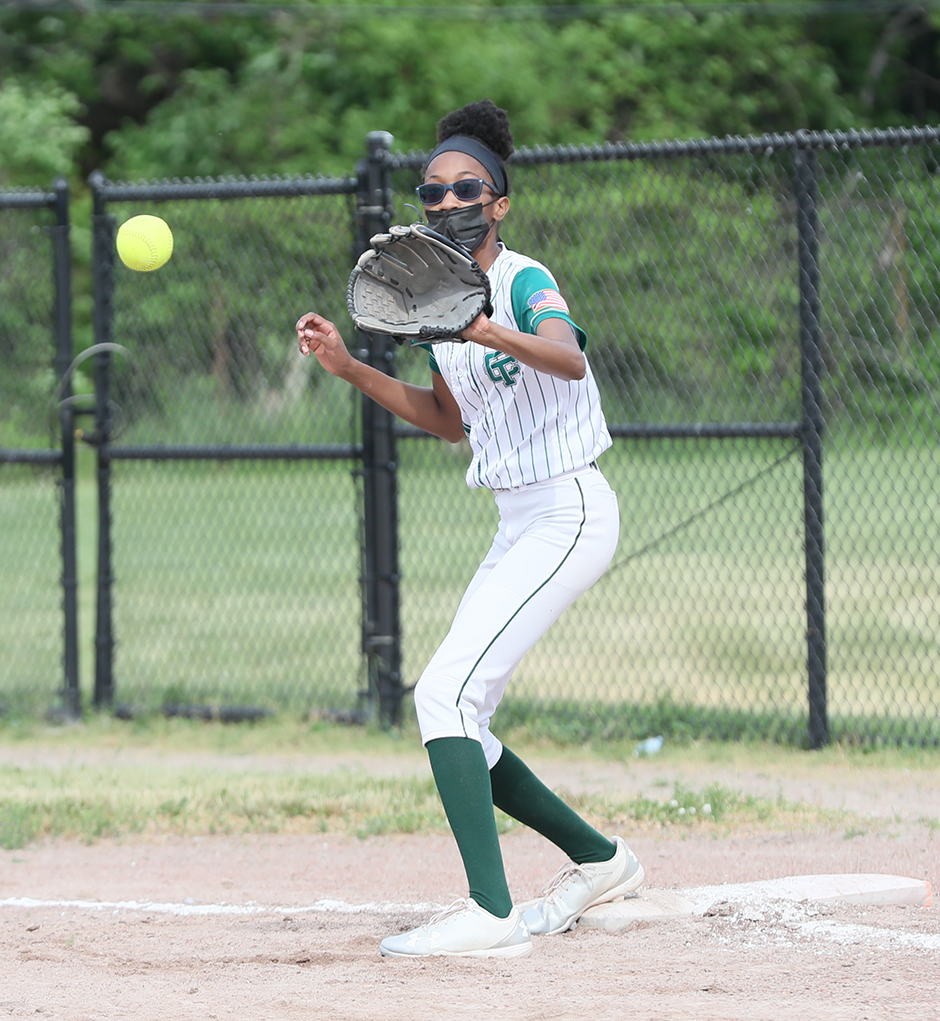 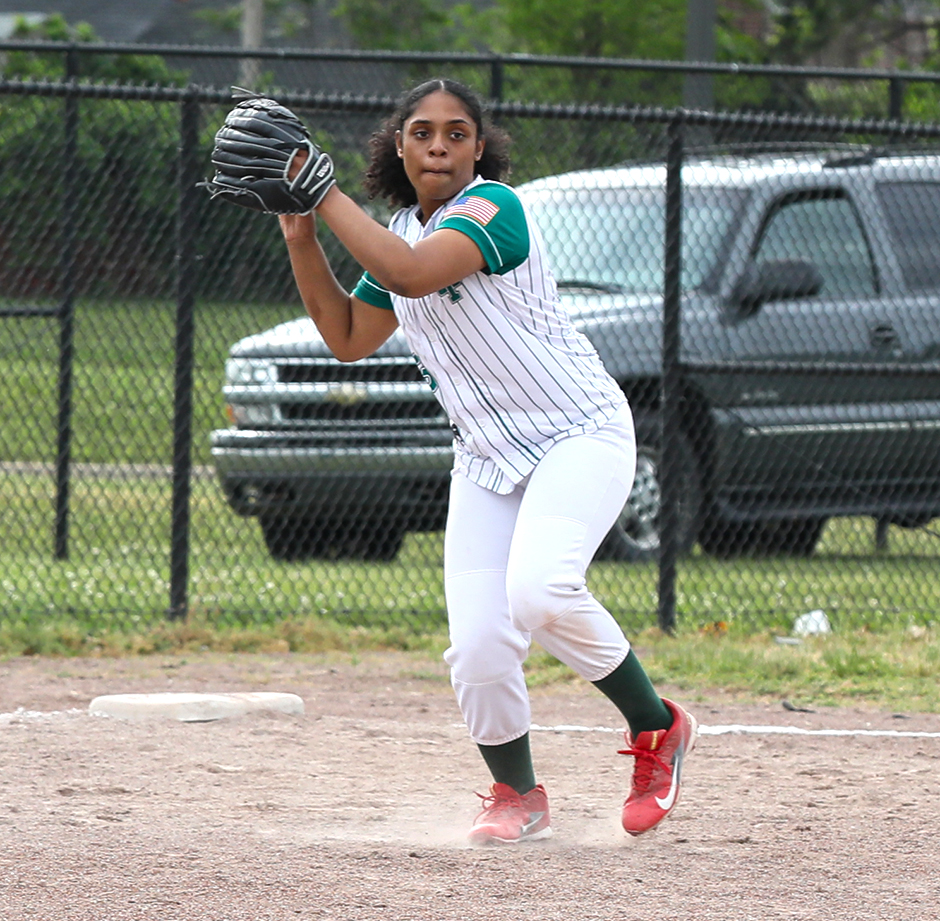 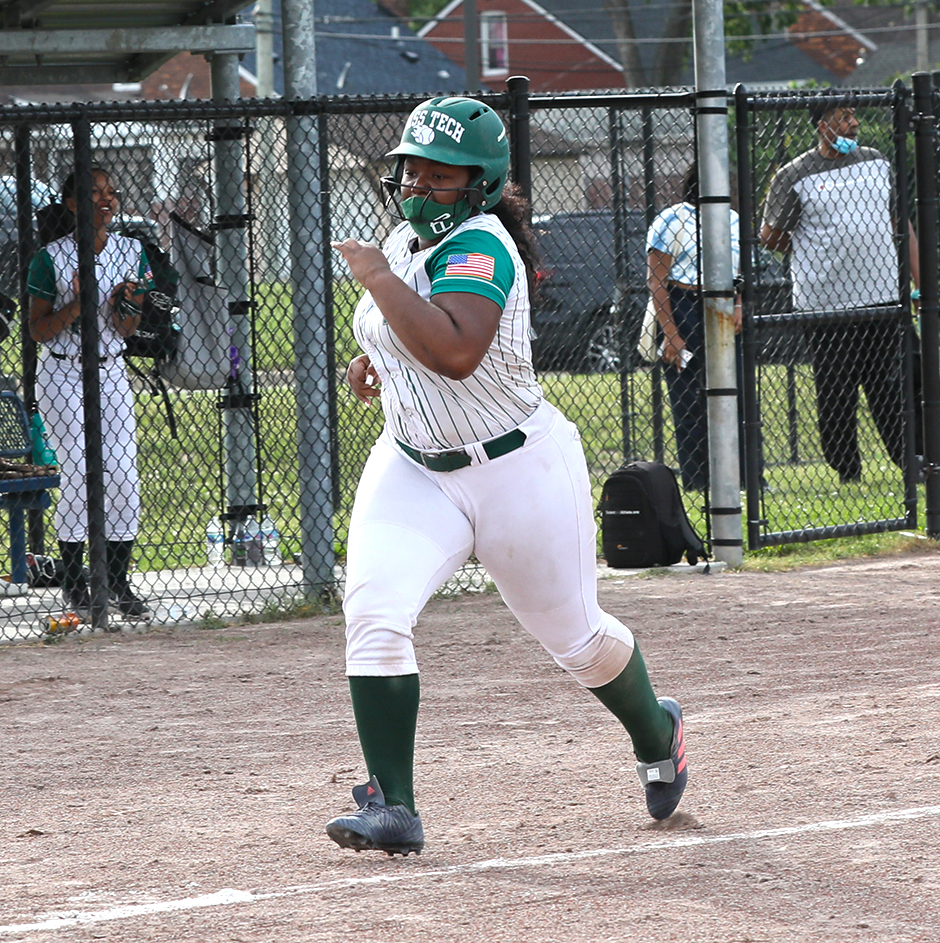 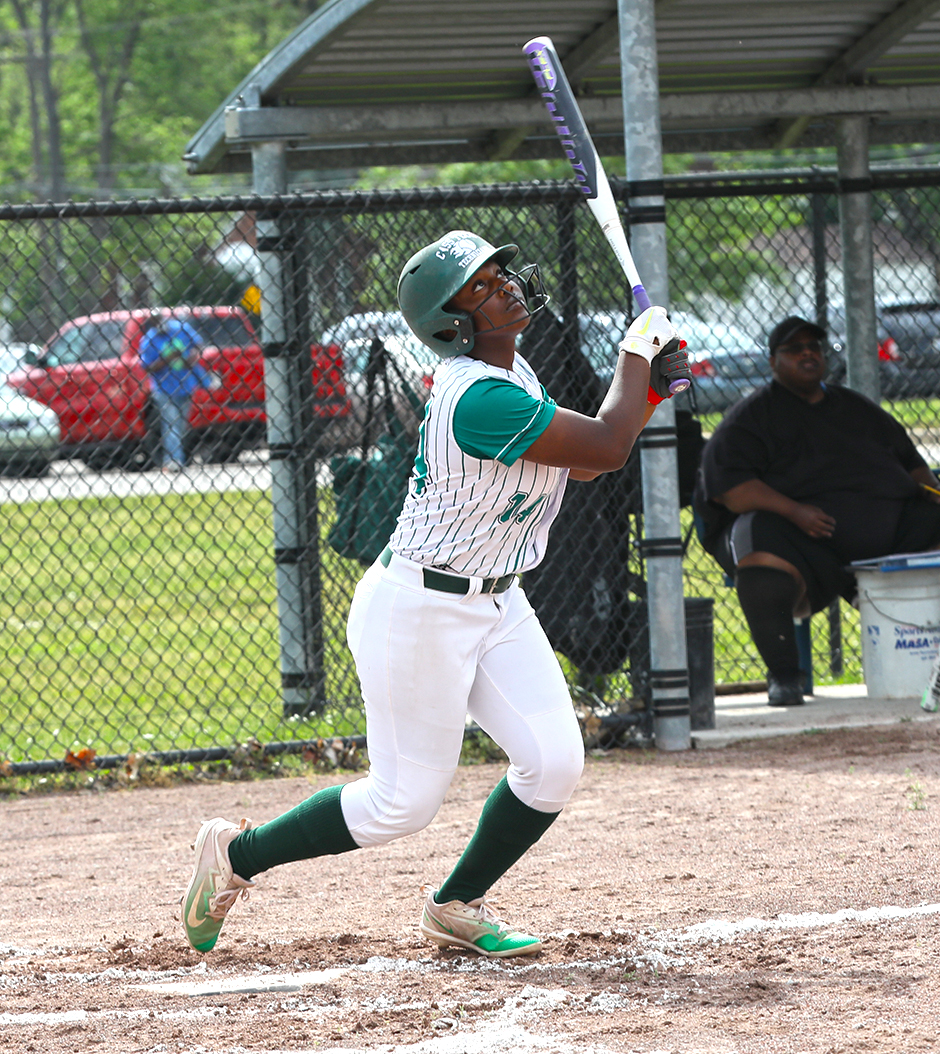